Raffle Winners for Grades 3, 4, 5, & 6!
All proceeds go towards scholarships for  King Philip High School seniors pursuing a career in education. 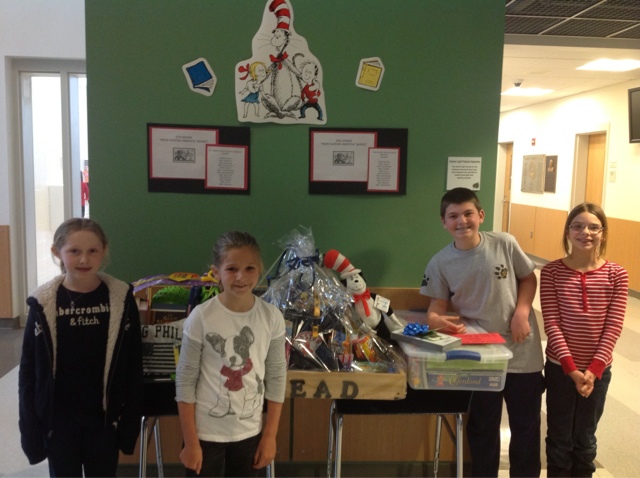 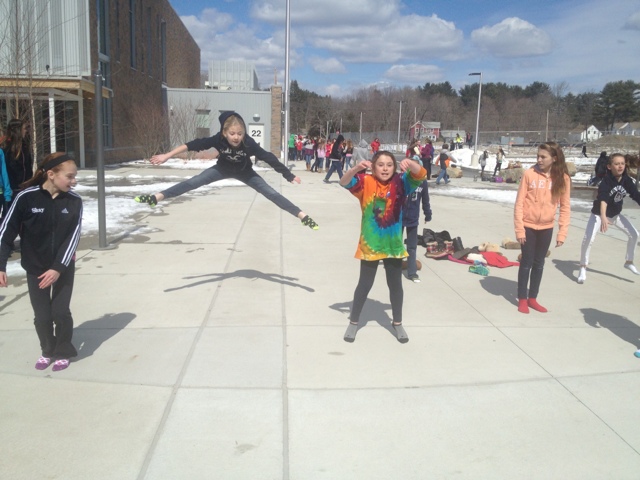 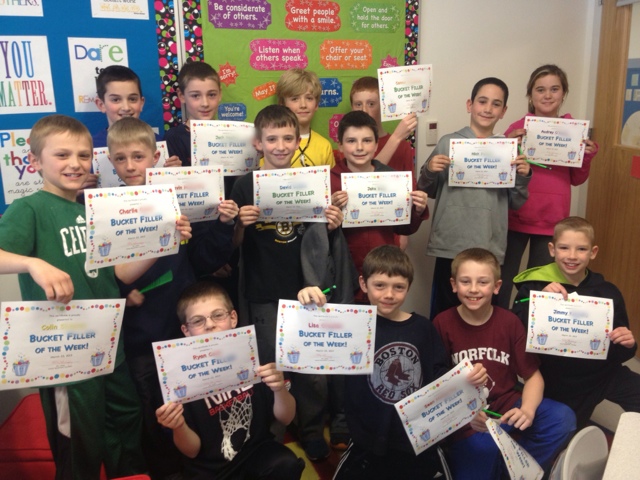 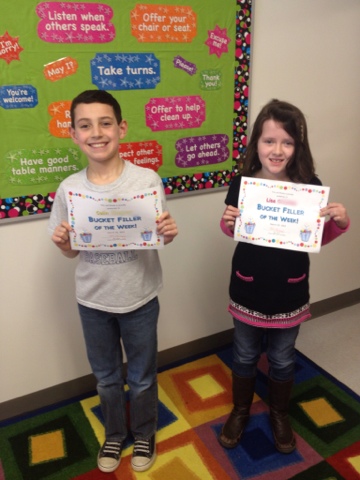 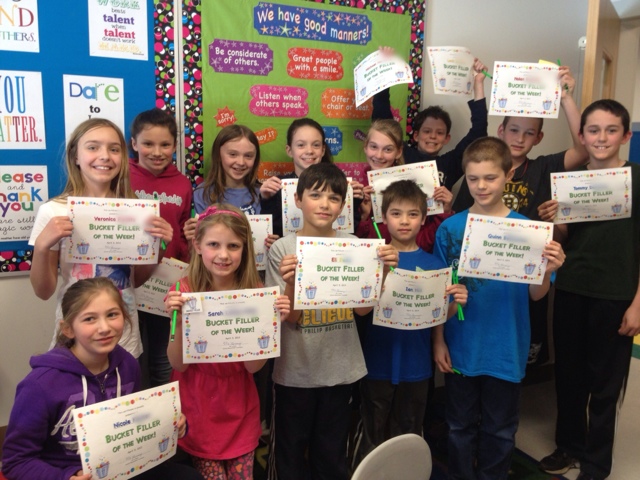 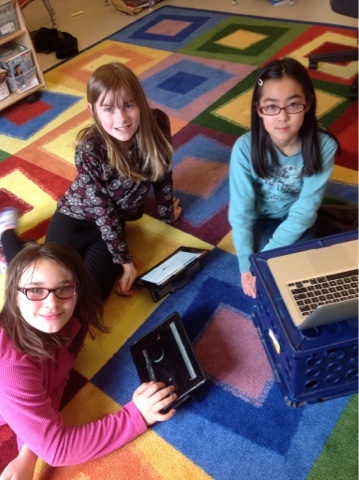 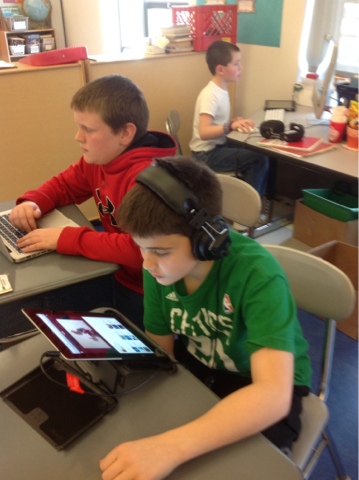 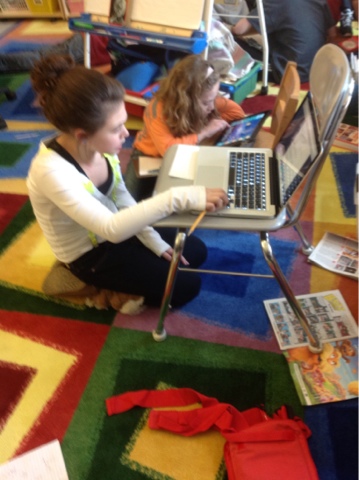 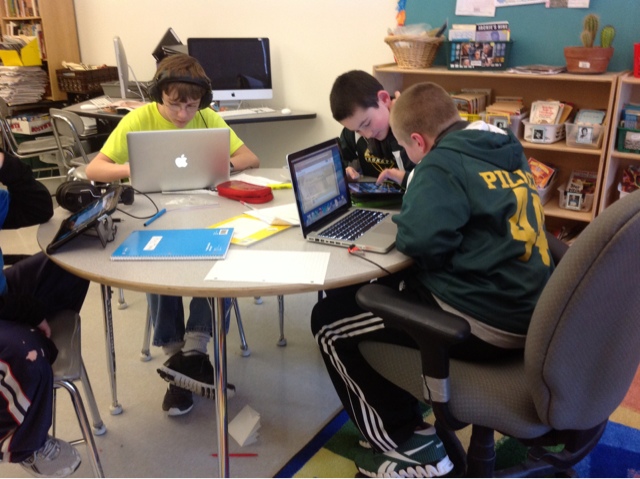 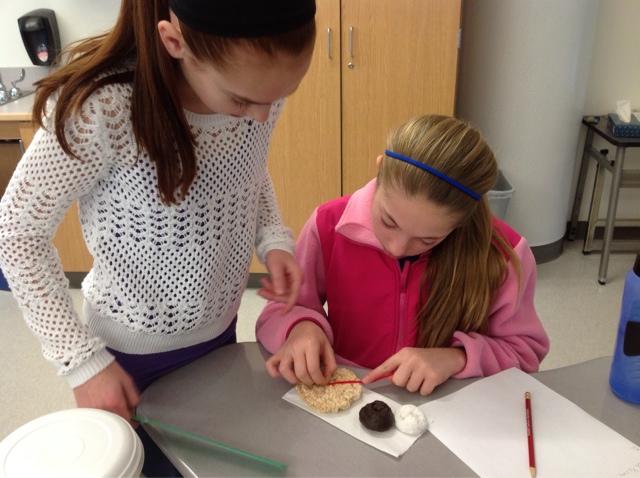 Students in Mrs. Horton's 5th grade classroom are applying their S.T.E.M. (Science, Technology, Engineering, and Math) skills in a hands on engineering lesson. 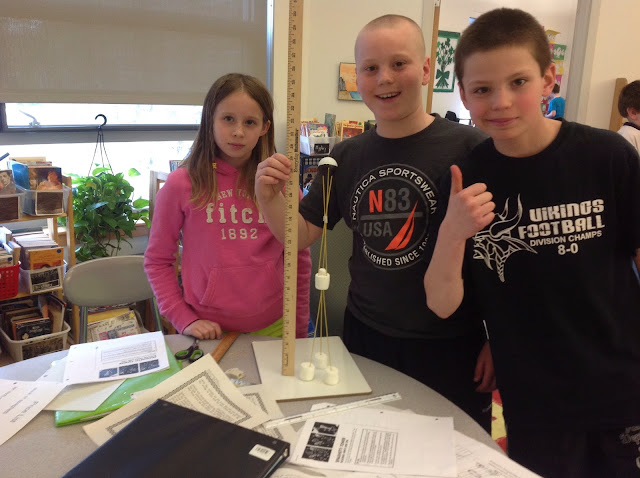 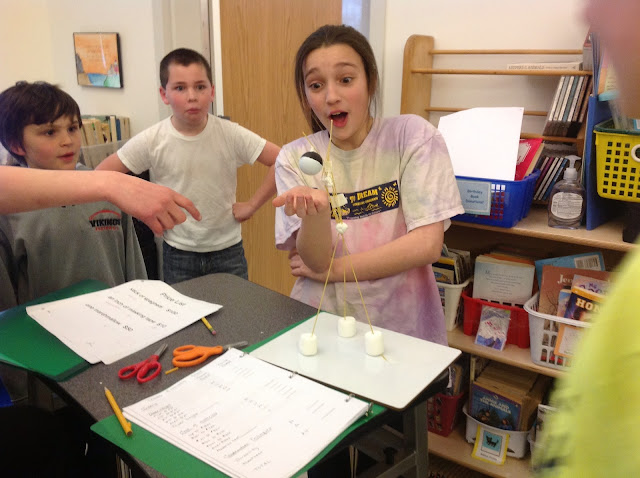 Grade 6 Students Taping the Morning Show for the entire school!

The Freeman-Kennedy Morning Show comes to every classroom

through the SMART Board! 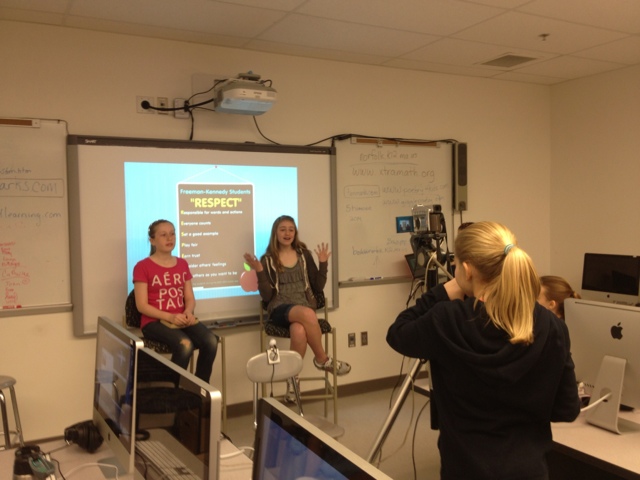 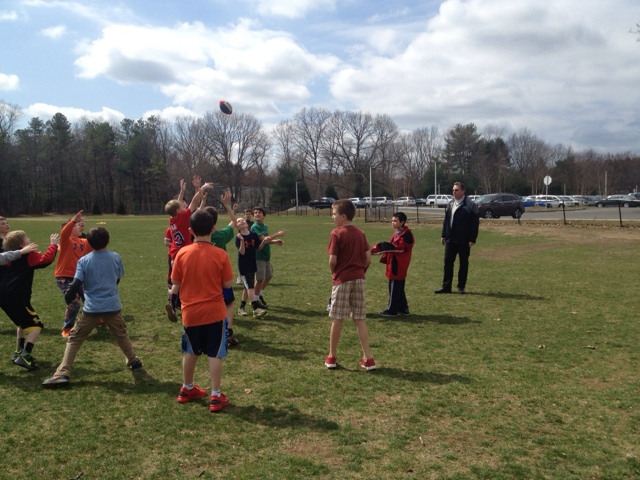 So far we have collected a total of $5,086.84!  Awesome job!
We have one more week to see if we have reached our goal!
A huge thank you to all the parent volunteers who have helped depositing change into the Coin Star machines over the past six week.  We couldn't have done this without your help! 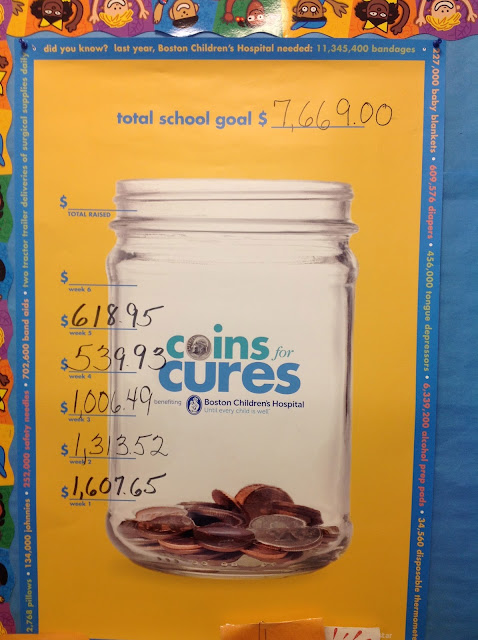 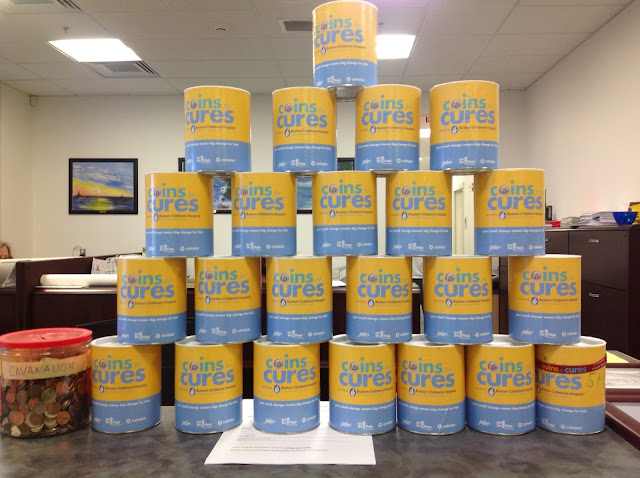 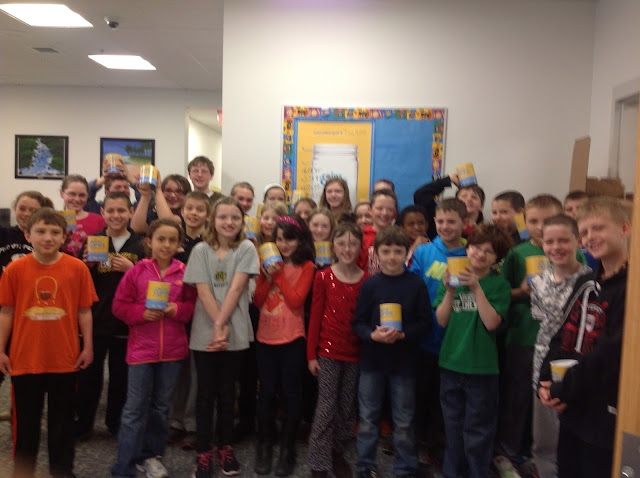 Sixty students in grades 4-6 read an additional 340 books above and beyond their regular classroom assignments to participate in Salem State University's 2013 MCBA program. The MCBA program is voluntary and administered in the school library.  Students must read 5 books from the MCBA book list to be eligible to vote for their favorite book.

The Freeman-Kennedy School MCBA winner is "Because of Mr. Terupt" by Rob Buyea which was also the winner across the state and received the MCBA award. 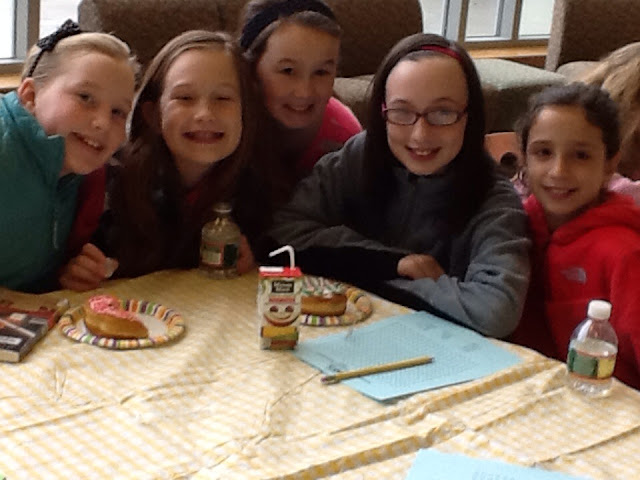 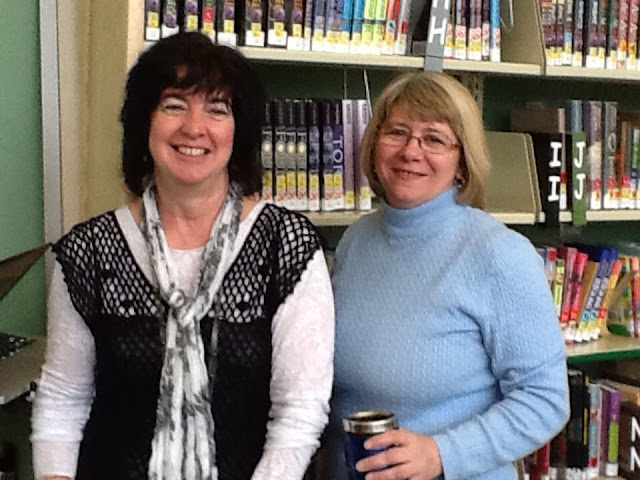 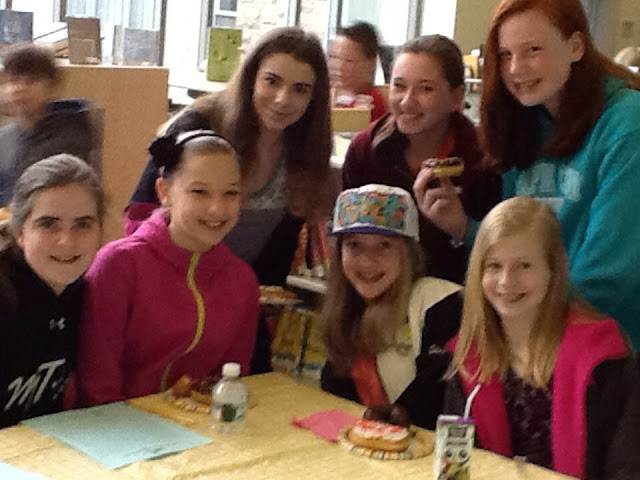 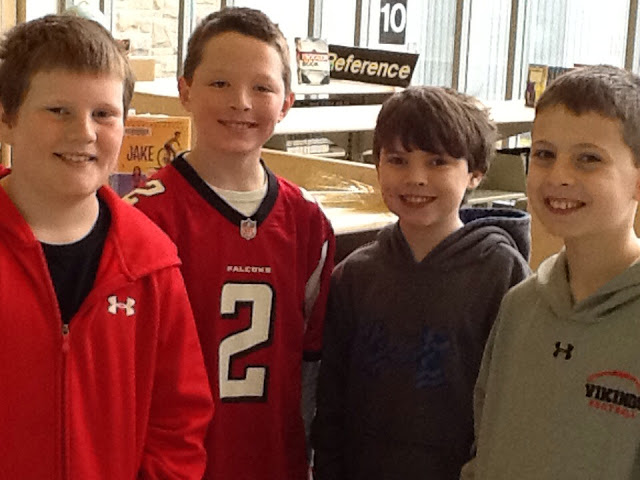 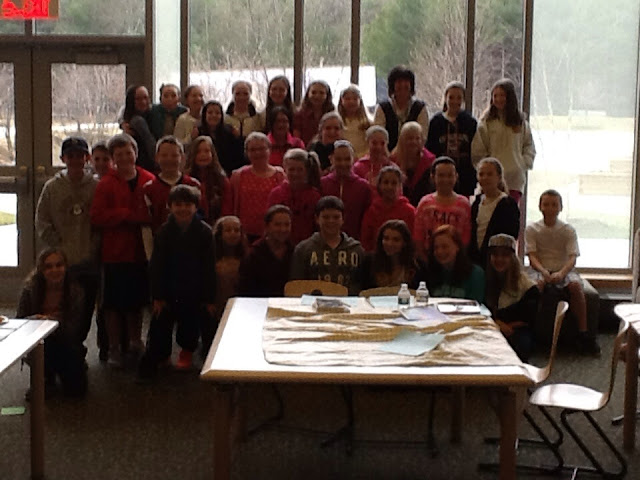 Advanced Band Wins the GOLD at the MICCA 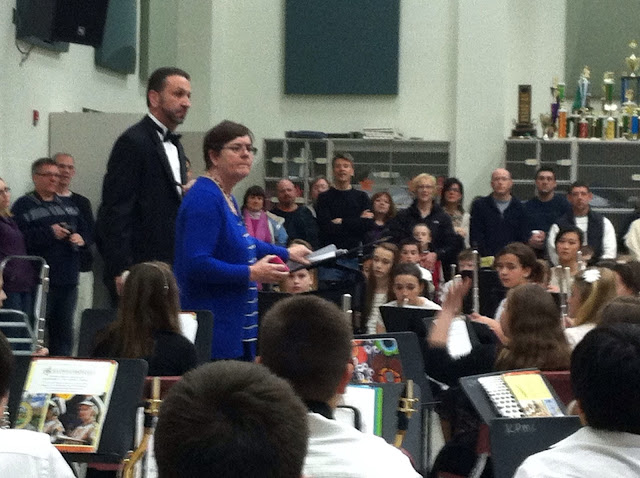 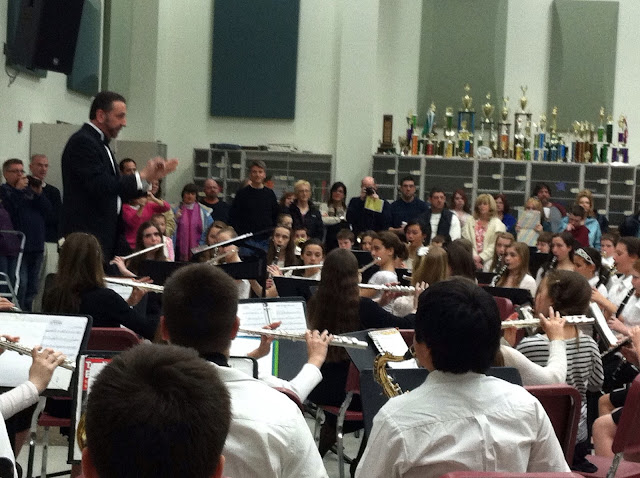 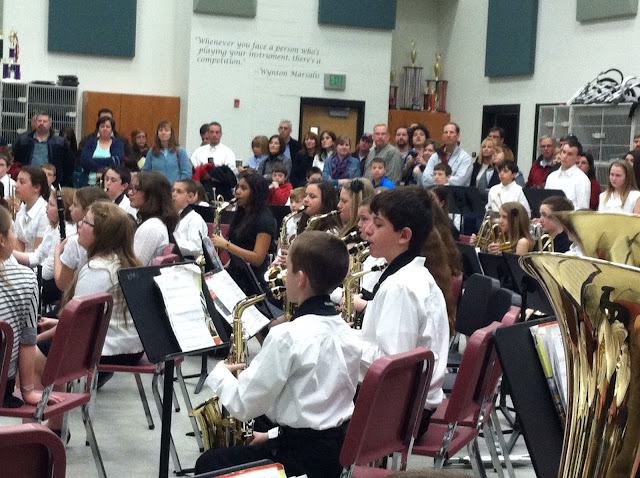 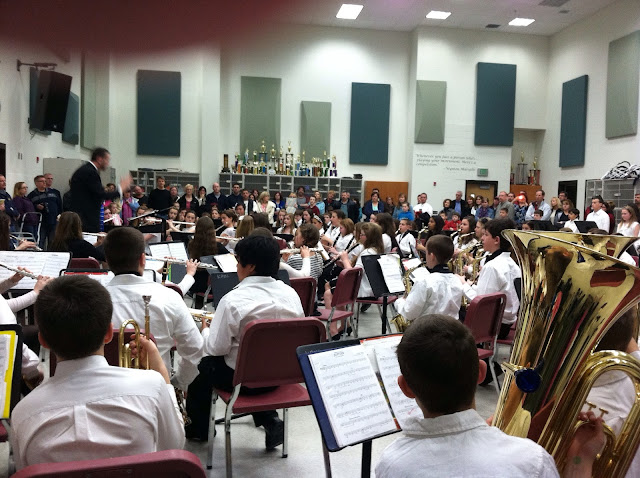 Have a wonderful April vacation with family and friends.
Sincerely,
Mrs. Altham-Hickey
Posted by Lisa Altham-Hickey at 5:08 PM No comments:

Where has our blog been viewed?